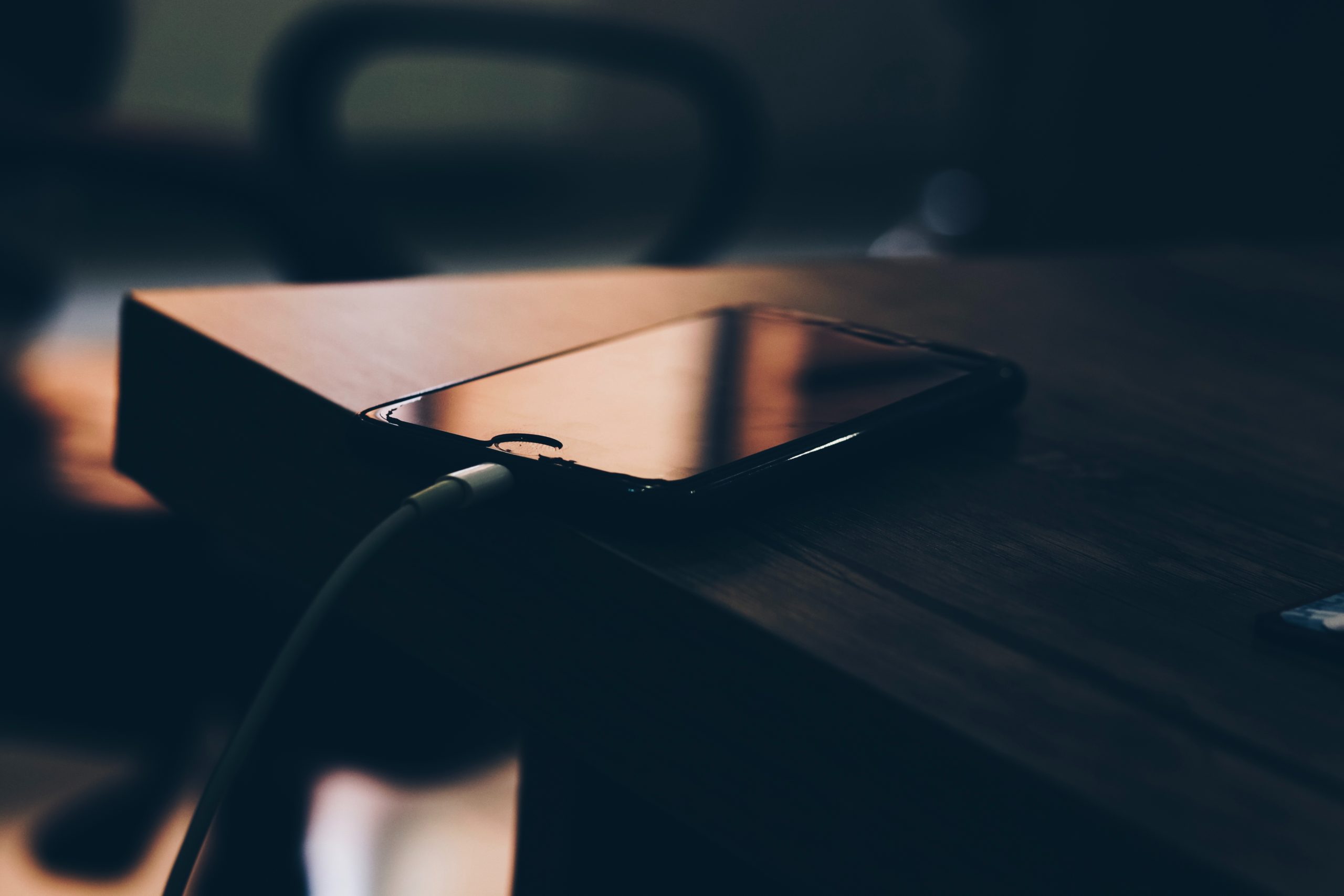 The defendant was arrested as a result of Operation Venetic.

French Intelligence had passed data that had been hacked from the Encrochat servers in mainland Europe to the National Crime Agency in England. The defendant was alleged to be involved in a multi million pound cocaine conspiracy.

The authorities were not able to put a top value or calculate the exact quantities of drugs, but a download of the encrochat handset for a 22 day period revealed drugs related conspiracy activity of over 6 million pounds as a snap shot of the industrial scale of the operation. There was difficult and challenging evidence of multiple co-location between the encrochat handset and the defendant’s legitimate phone extending across East London and towards the coastal areas of England. This movement was said to have occurred during the first national covid lockdown in the UK.

The case was further complicated by the fact that the defendant also had accepted possession of a highly sophisticated ‘spoof’ phone with an Israeli manufactured SIM card. These types of prosecutions are extremely difficult to defend, but after 2 hours 30 mins the defendant was unanimously acquitted by the jury of conspiracy to supply cocaine and possession of cocaine with intent to supply.