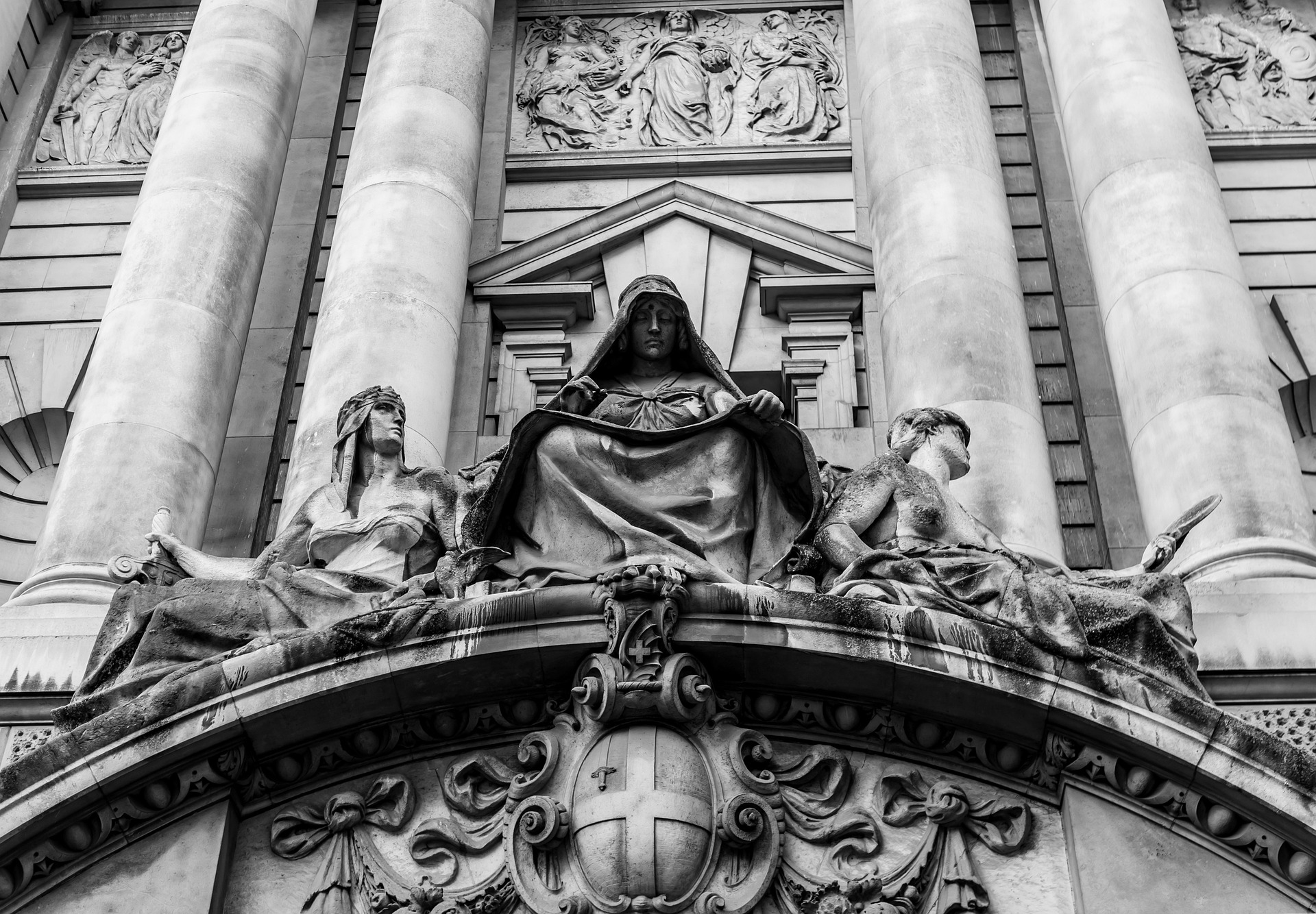 The case involved an extensive investigation by the Homicide Command based in Putney into a drive by shooting on 1st May 2018. Hours of CCTV footage was viewed and it became apparent that a moped had been stolen by the gang to be used in the shooting.  131 mobile telephones were investigated, DNA was recovered from a bullet casing and a crash helmet. All the defendants were associated with drug dealing for a gang in Wealdstone. The murder was a well planned ‘ride out’ into another gang territory. Drill lyrics were recovered from two defendants that related to the shooting and that glorified in gang, knife and gun violence.

The victims were not members of the rival gang and were victims of a random shooting.

BLOG: One of the gang?