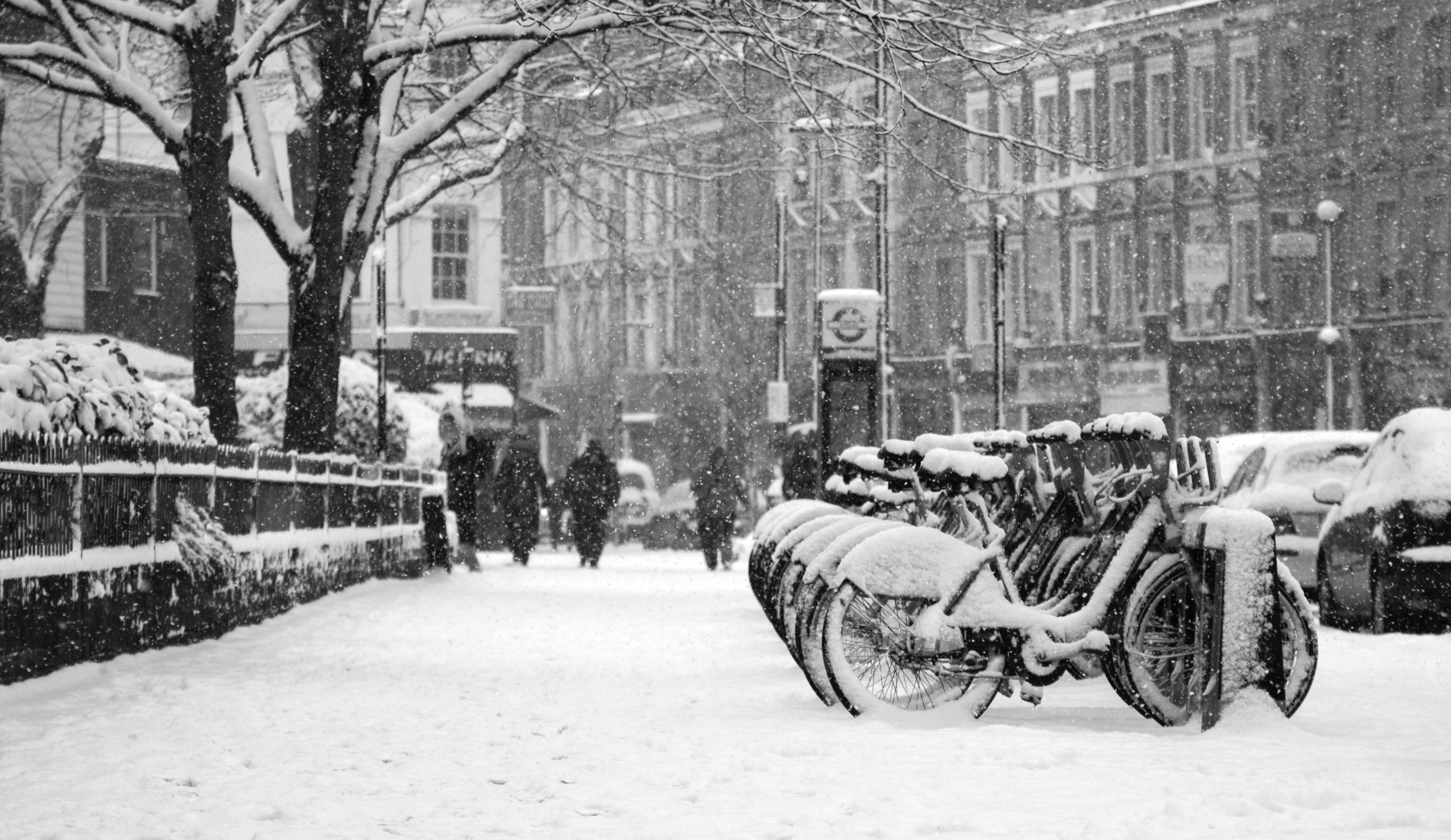 Exercising Rights or Breaking the Law?

The New Year hailed a new lockdown. The Prime Minister suggested on the BBC’s Andrew Marr Show on 3rd January of this year that the rules would “probably” get tougher. For many, already living under tier four regulations, it might have seemed difficult to work out what “tougher” would mean. Already locked down in all but name, tier four regulations had a severely limiting effect on almost everyone’s daily lives.

This lockdown though has not been the same. Rules have not been as stringent as they were in lockdown one. If this was interpreted as an indication that the crisis has not been as serious this winter as compared with last spring then one only needs to look at the statistics for deaths and hospitalisations to realise that this is not correct. Nonetheless, some members of the public have clearly welcomed the government’s more relaxed stance as compared with last time.

In Country Durham, it was reported that a group of five adults, along with their eight children were found by police officers having a barbeque on snow-covered moors. When first challenged the adults believed they hadn’t done anything wrong. Whatever confusion there has been over government announcements, it is plain to see that this reported conduct would have been well outside government guidance. All five adults received £200 fixed penalty notices.

Another family were given fixed penalty notices, having been reported to be found by police to have crashed their car on the A50 in Derbyshire. According to the news article police “had heard” that the family had gone sightseeing. The family themselves said they had gone out “to experience the snow”. They are now experiencing the ignominy of having to pay the fines issued by Derbyshire police. Equally as egregious were the couple who were said to have travelled from Wellingborough in Northampton to the Norfolk coast to see a colony of grey seals. Again, the couple were dealt with by fixed penalty notice.

Snow clearly makes the rules both difficult to follow and to understand. On 12th January this year the Daily Mail ran an article headed “Now Police Ban Snowballs!” Factually wrong as this headline was, it carried with a serious point. The legislation has been introduced to protect the public from themselves and each other. However fun it may be to have snowball fights, they plainly do not amount to an exemption from having to comply with what is otherwise a stay-at-home order.

The other serious point that the article carries though, was the extent to which police have been playing fair. There has been anecdotal evidence of over-zealousness, although the large groups of people seen out in the parks of London on the first weekend of the New Year went almost undisturbed by the Metropolitan Police, perhaps a more permissive force than the likes of Derbyshire Constabulary.

What is the law?

One of the themes of the pandemic has been that, not only has everyone become an armchair epidemiologist, but also an armchair lawyer. Given the infancy of the legislation it seems that the Regulations are yet to receive serious judicial scrutiny.

As with any new laws, people will always seek to stretch them to breaking point. People want to know to what extent they can keep within them, yet still retain the everyday freedoms that they enjoyed prior to lockdown. People will understandably want as much freedom as they are allowed.

For all their faults though (according to estimates the rules have changed 64 times since March), the recent announcement has been relatively clear. The Prime Minister’s announcement, the gov.uk website and the legislation set out the position in simple and straightforward terms. Section 6 of the Health Protection (Coronavirus, Restrictions) (England) Regulations 2020 states as follows:

(1) During the emergency period, no person may leave the place where they are living without reasonable excuse.

(2) For the purposes of paragraph (1), a reasonable excuse includes the need—

(b) to take exercise…

The concept of a reasonable excuse has existed for some time in English law. It is not a novel concept. It is not dissimilar to the concept of “good reason” for possessing bladed articles. It might be thought that any attempt to prescribe all the circumstances when someone can leave their home would be a futile exercise and one destined to fail. (The legislation also includes other reasonable excuses for leaving home which include medical assistance, blood donation, childcare, funeral attendance, attendance at court, moving house and to avoid illness or escape a risk of harm, amongst others.)

But s.6(2)(b) has clearly drawn the most media attention. Now that “exercise” is on a legal footing it appears that people are desperate to define it. The journalists accusing police of being killjoys of the snowball fight, clearly feel this must be exercise for the purposes of the legislation.

Close to the border

The case of Jessica A. and Eliza M. may be either at or close to the line as to what counts. On Wednesday 6th January 2021 the pair went for a walk at Foremark Reservoir in Derbyshire. They were given fixed penalty notices by Derbyshire Police. These fines were later rescinded and the women were each issued with an apology from the force. Reports suggested each of the women had driven separately, approximately five miles from their homes, having stopped off at a drive-thru Starbucks on the way to purchase hot drinks.

Reports of the incident vary immensely. One article describes the pair as having had “a stroll”, others a walk around a reservoir. The females concerned describe being “surrounded by police”. There are also reports both in this and another case of police claiming that cups of tea constituted “a picnic”.

One of the big points of disagreement is whether this trip as reported was within the spirit of the legislation. The police had noted that both lived within short distances of a local park. The gov.uk website states that any exercise should be limited to once per day and “you should not travel outside of your local area”. In this case the women were five miles from home. That might be “local” if you lived in the countryside. It might not be if you lived in the middle of London. Neither “local” nor the “once per day” guidance from the government made its way into the legislation.

This grey area is clearly where the confusion lies. “Spirit” is not the same as “law”. Guidance on “staying local” is not the same as a geographical radius as was introduced in other countries when lockdowns were imposed. Clearly too, there is a difference between having a coffee and a stroll and exercise. The fact that the gov.uk website includes walking as exercise, is not the same thing as saying that anyone walking must automatically be exercising. Prior to the legislation being introduced, if it had been suggested that the pair were “exercising”, many might have doubted it. Now our liberty is restricted, interpretations might be a bit more liberal.

The reality is though, the definition of ‘exercise’ is not complex. As is often said in judgments, it is an ordinary English word. A jury certainly would not struggle to understand it.

However unpopular police cracking down on snowball fights might be, it does appear to be the case that they are properly enforcing the law. The suggestion that cups of tea constitutes a picnic however, if correct, may be an inference too far. The courts would not have had any misunderstanding of what exercise was prior to lockdown being imposed. Let’s hope that, when it comes, any judicial attempt at definition is as readily understood.