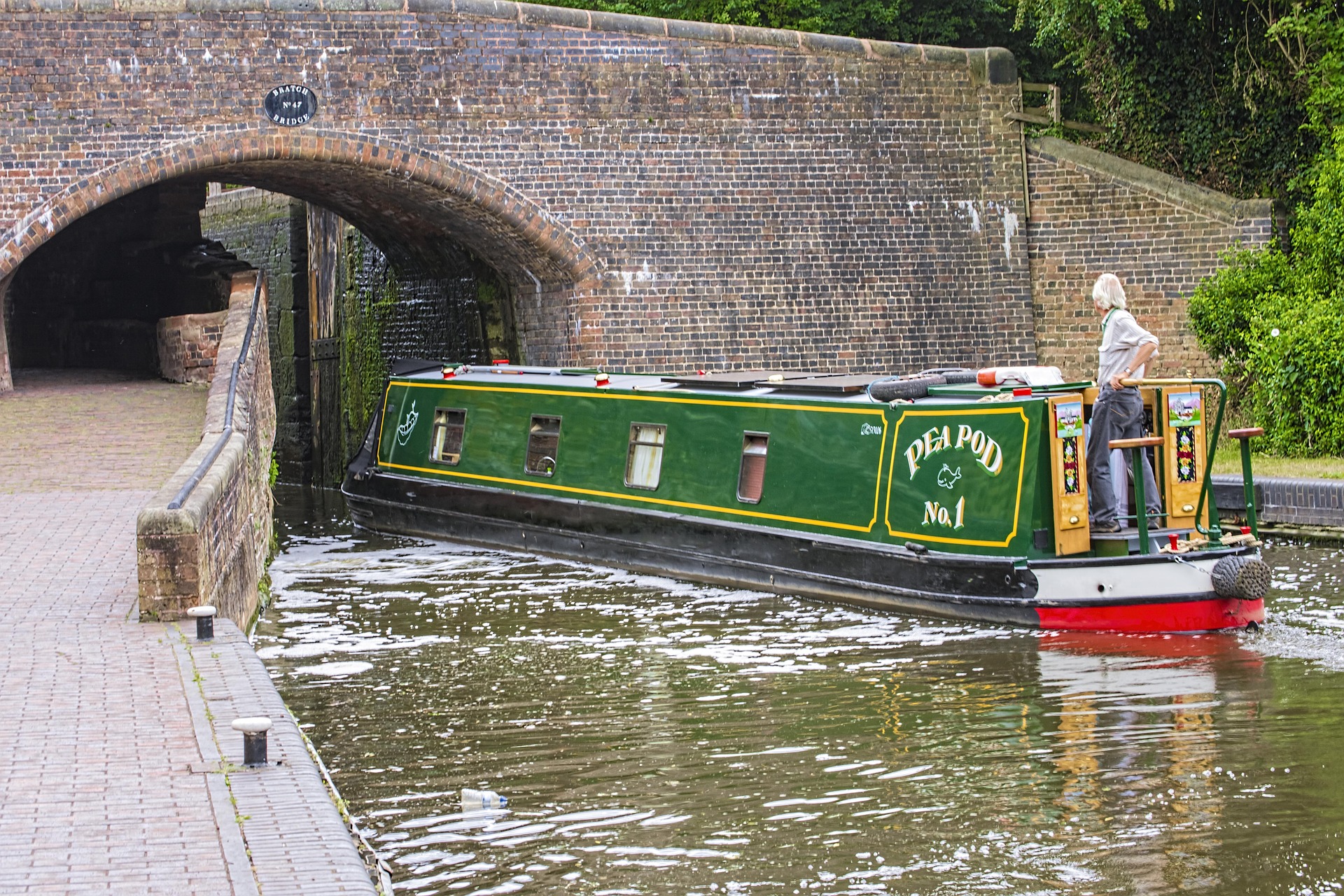 Convicted murderer, Daniel Wisnewski found guilty of the murder of Clive Porter, a retired police officer in an unprovoked attack

Following a four week trial at Reading Crown Court in front of Mr. Justice Turner, Daniel Wisnewski was on Tuesday the 22nd February 2022 found guilty of the offence of Murder, by a jury returning a unanimous decision in just 6hrs and 05mins.

A further hearing yesterday and today to establish Wisniewski’s true identity determined him to be Sylwester Krajewski.

Krajewski is a convicted murderer from Poland, who having killed a married couple in 1992, was sentenced to 25 years imprisonment before he absconded from prison in 2005 and has been on the run ever since.

Krajewski killed Clive Porter a retired Police Officer from the Hertfordshire Constabulary, who at the time of his death was working as a Boat Licensing Ranger for the Canal and River Trust on the Aylesbury arm of the Grand Union Canal on the 26th of April 2021.

This has been a complex investigation, not least due to the continued denial of Krajewski as to his involvement in the killing, but also as to his identity, maintaining he is not the convicted Murderer throughout.

The police have thanked the prosecuting barristers Mr. Alan Kent KC and Mr. Ross Cohen, who despite the best efforts of the defendant to disrupt proceedings remained stoic and professional throughout providing a superb representation of the case on behalf of the victim and his family.

Alan Kent KC was prosecuting on behalf of the CPS Special Casework Unit in Thames & Chiltern.